Legislation to attack human trafficking in Florida is moving in the Florida House. The House Civil Justice and Claims Subcommittee on Monday passed CS/HB 1165 by Rep. Ross Spano, of Riverview. 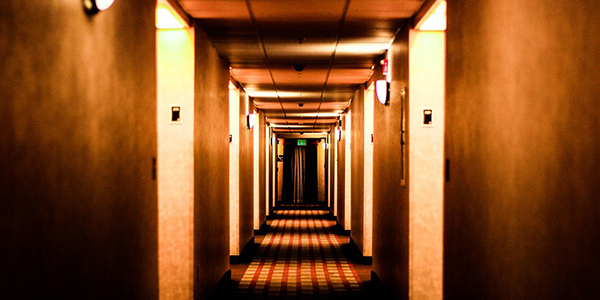 “This is some of the most progressive, most powerful legislation that this nation has ever seen,” said Tallahassee attorney Dean LeBoeuf, who has represented victims for more than 35 years. “We can absolutely, with this legislation, go after the money which is the root of this problem. I think we can make a difference and really start helping victims.”

The bill received support during the meeting from the Florida Smart Justice Alliance, the Junior League of Florida, Florida Family Action, and Florida National Organization for Women.

“In order for a criminal enterprise of trafficking people to work there are almost always other businesses involved like hotels, massage parlors, trucking companies,” said former prosecutor and victims’ advocate Nicole Whitaker, noting a Polaris Project study conducted between 2007 and 2015 showing 1,434 cases of trafficking in hotels and motels reported with 1,867 victims and survivors identified. “It’s time that we start taking a stand in Florida and try to make it as hard as possible to sell our women and children and the best way to do that is to go directly after the money and to start making it riskier for people to help them and to aid and abet trafficking.”

On a unanimous vote (14-0) the Committee passed the legislation. Its next stop is scheduled for the House Justice Appropriations Subcommittee. The companion bill (SB 972) is in the Senate Criminal Justice Committee and has not yet been scheduled for a hearing.